A featured article that may contain unpaid advertising due to promotional links and branding.

The little girl just could not sleep because her thoughts were way to deep. Her mind had gone out for a stroll and fallen down a rabbit hole. 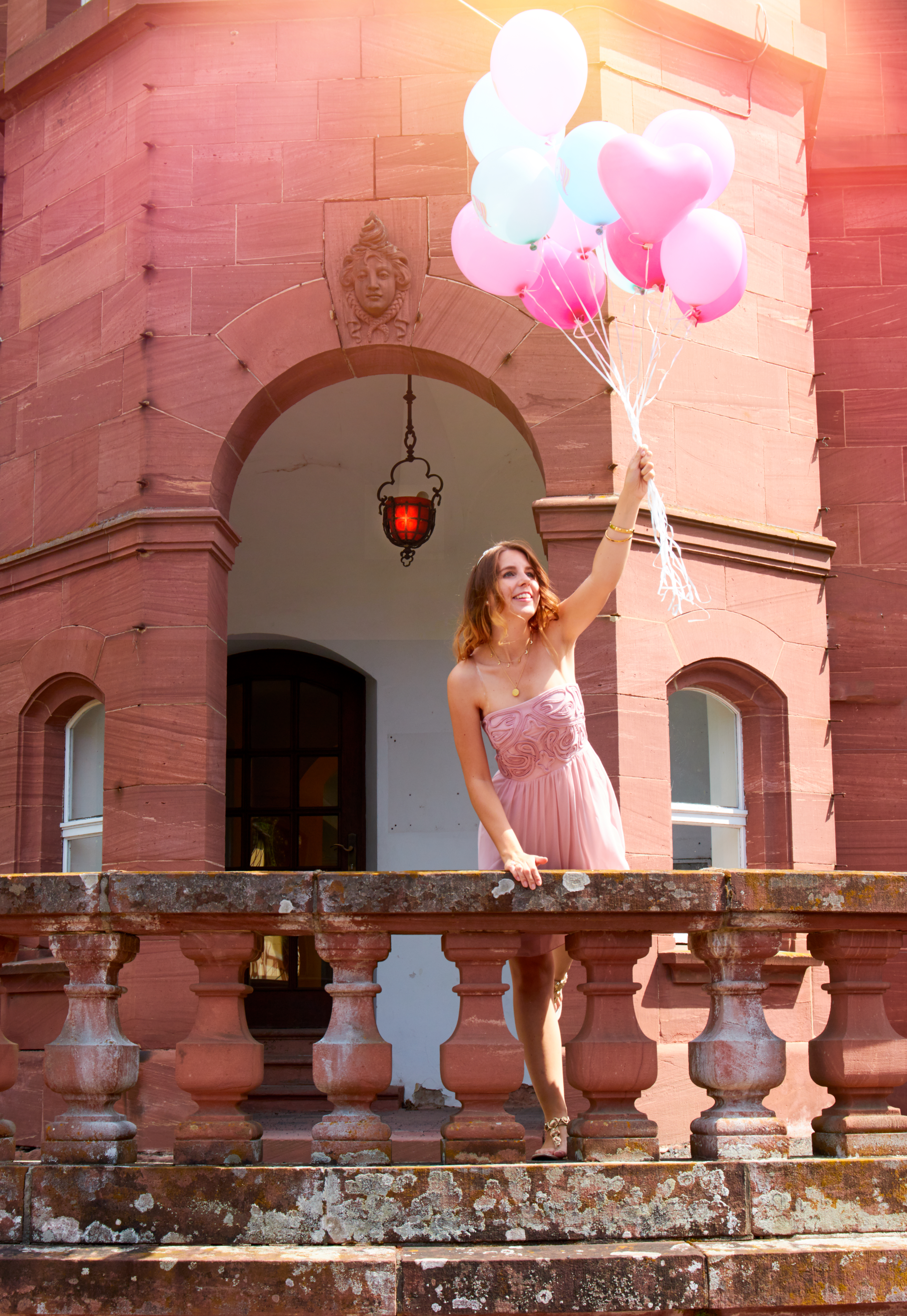 Those who don´t believe in magic will never find it. Thats the issue with this world, everyone wants a magical solution to their problem and everybody refuses to believe in magic. 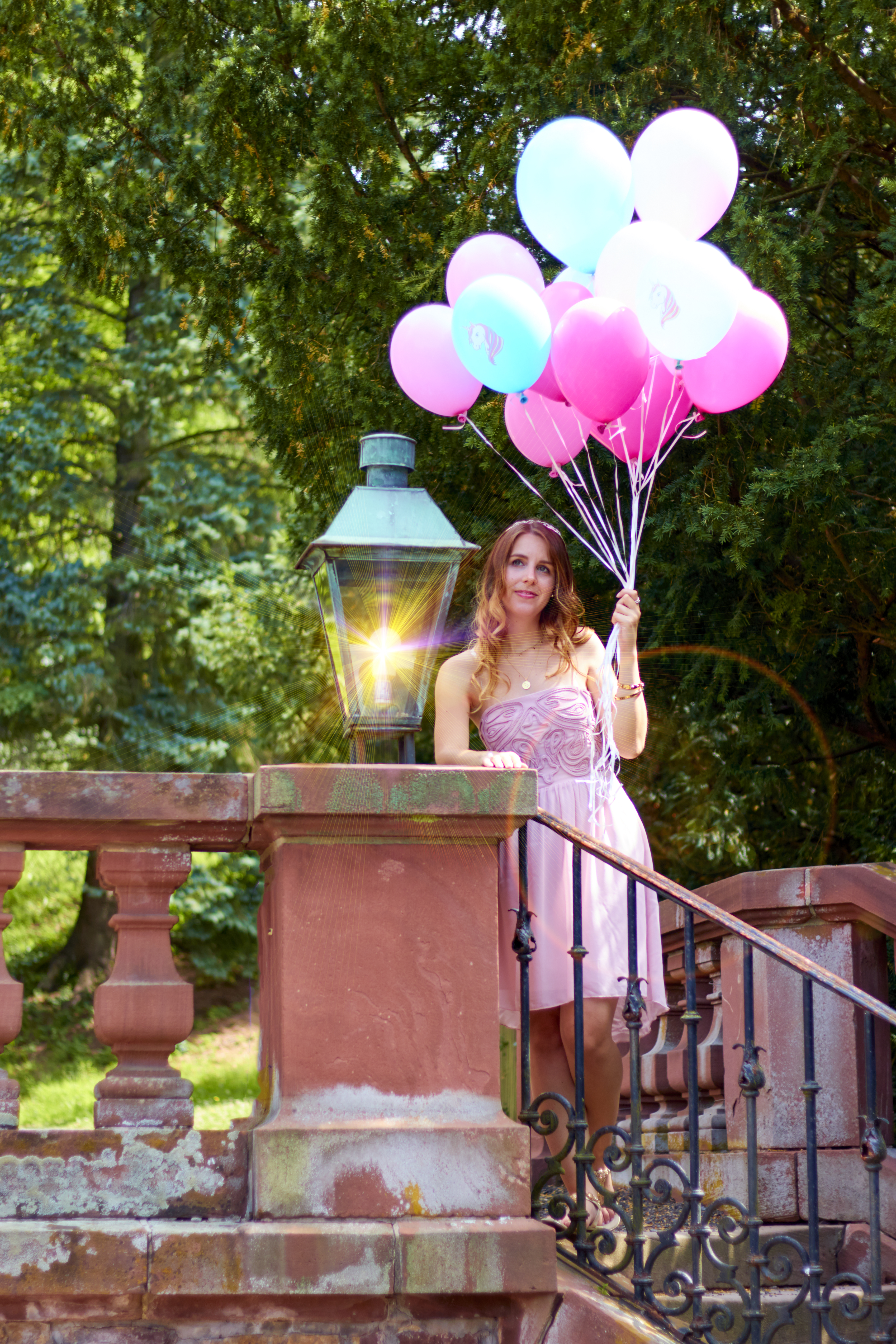 Actually the best gift you could given her, was a lifetime of adventures. 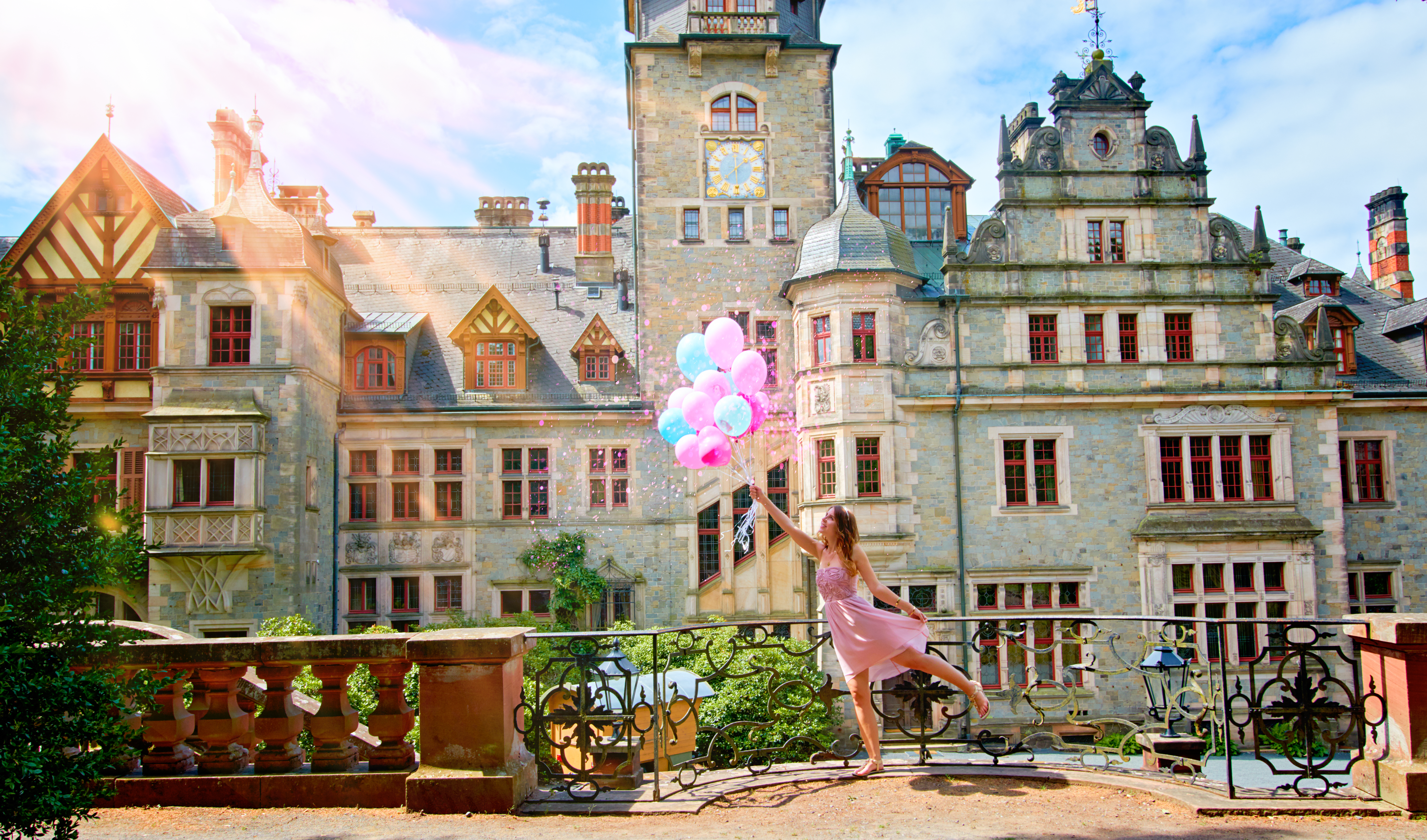 I know who I was this morning, but I changed a few times since then. 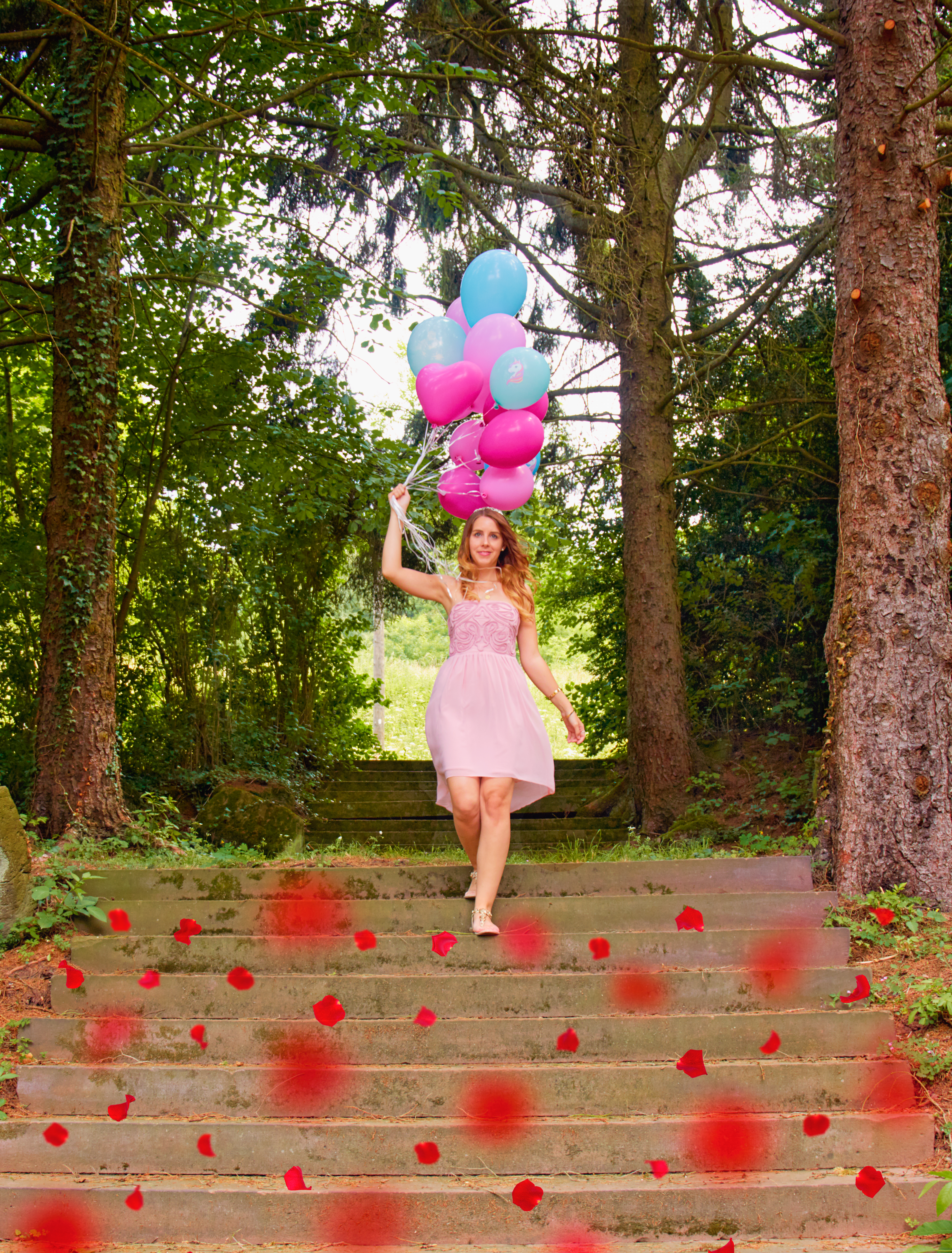 I´m not strange, weird, off nor crazy, my reality is just different from yours. 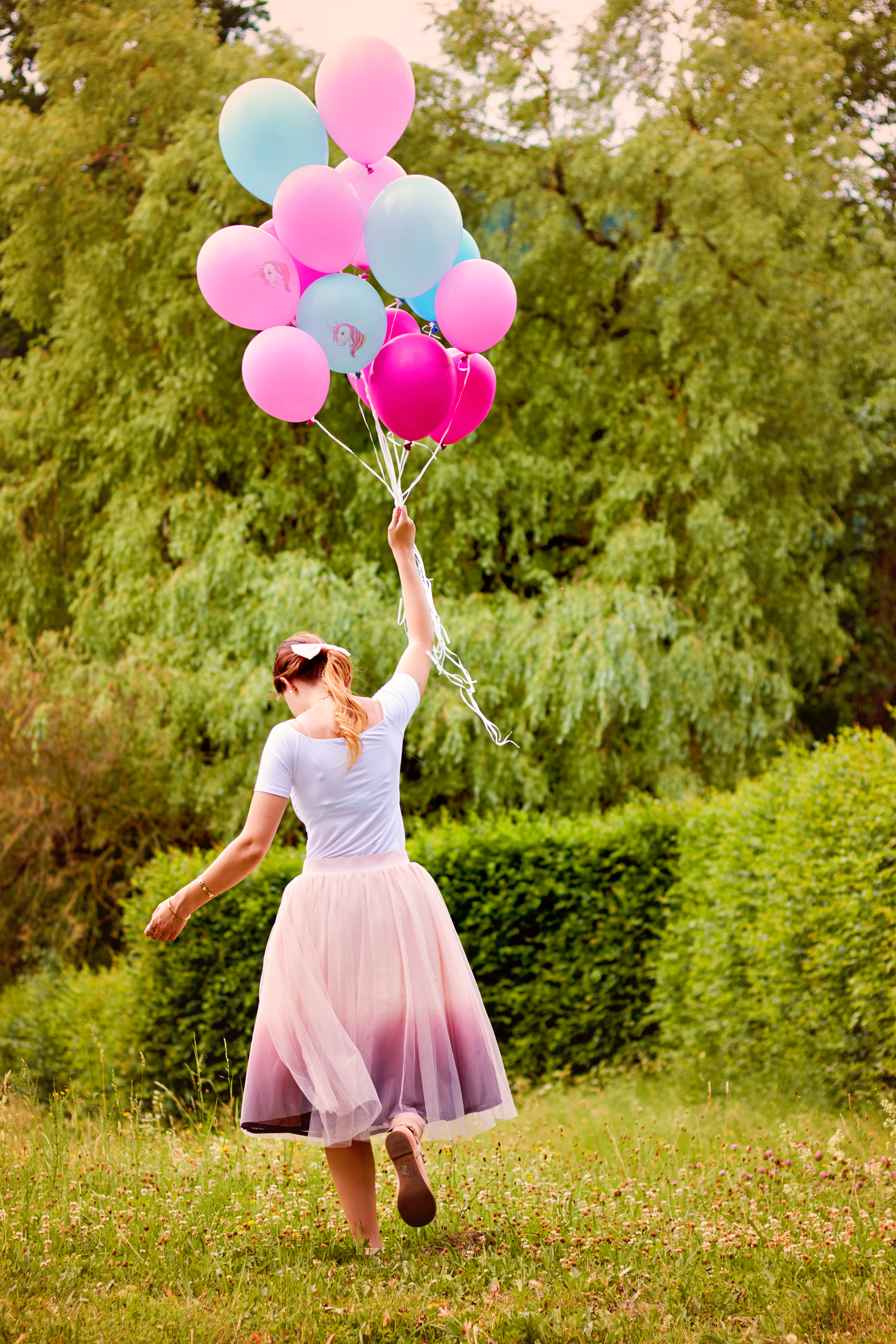 She began to believe that, very few things are indeed impossible

All qoutes are from „Alice in Wonderland“

0 Comments for “Alice in Wonderland”